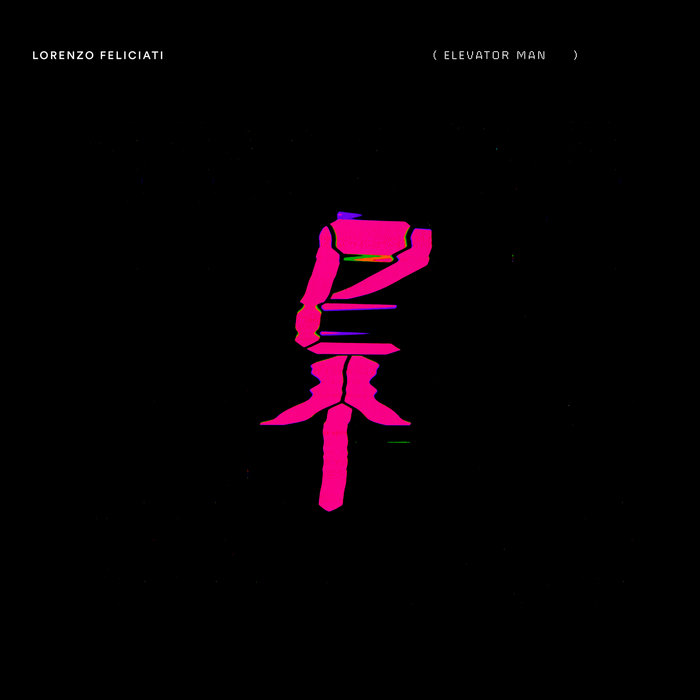 U Turn in Falmouth

All tracks composed, arranged and produced by Lorenzo Feliciati, except ‘The Brick’ composed by Roy Powell